The 69th New York Militia was called up and sent to Washington in April 1861. After engaging in the assault in the First Battle of Bull Run, the regiment, along with the Fire Zouaves, formed the rear-guard of the Union Army and protected it as it made its retreat towards Washington.” 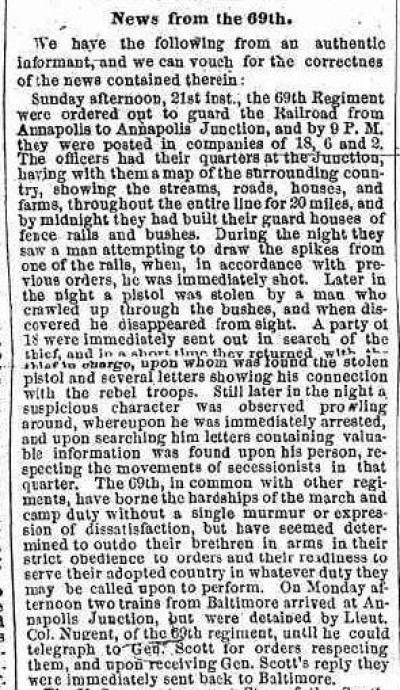 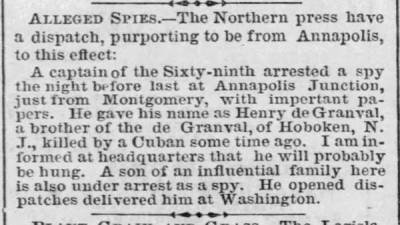